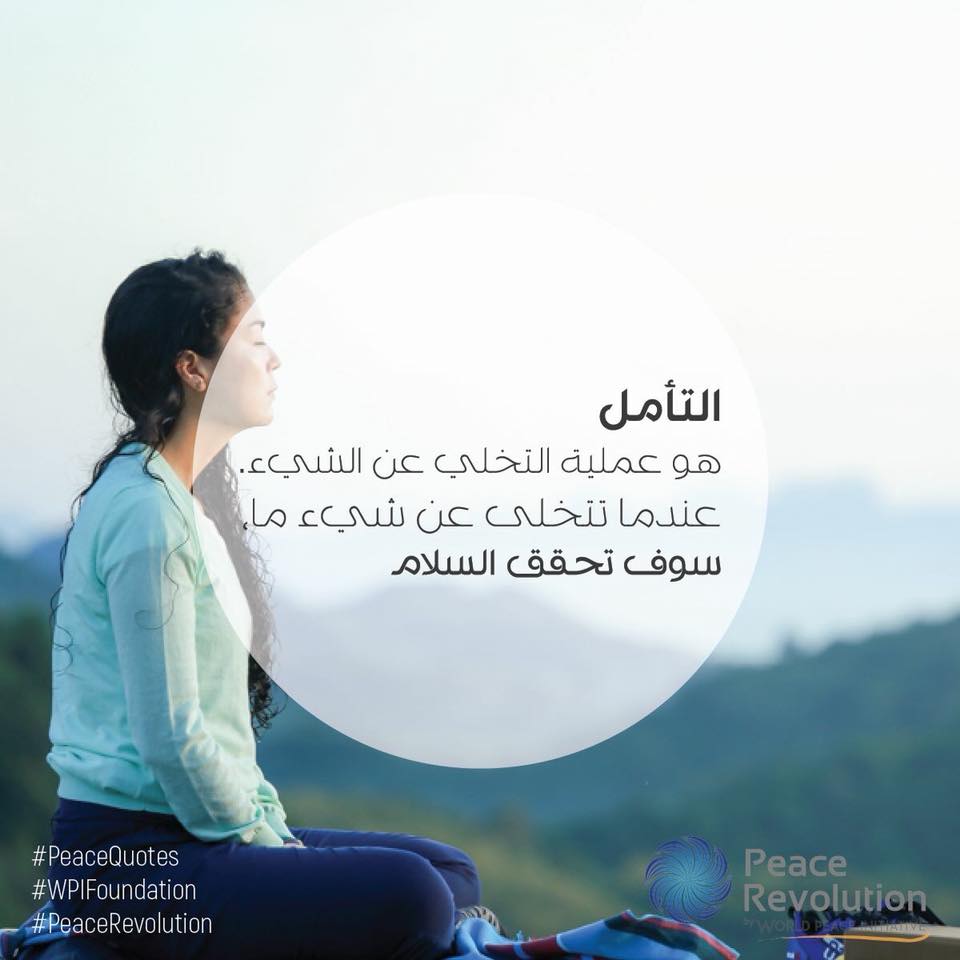 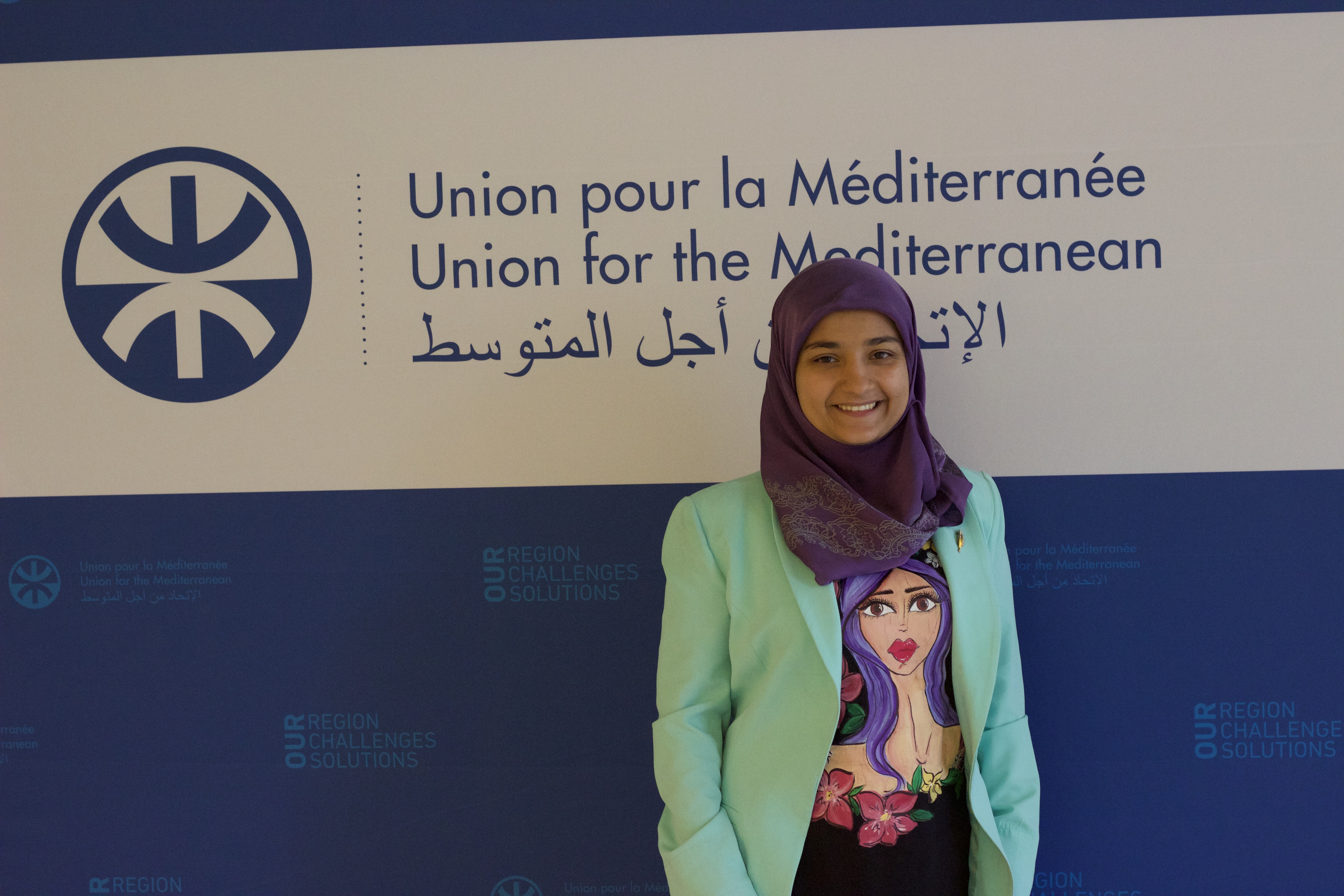 Nouhad holds a BSc. in environmental health and a master’s degree in Environmental Sciences with a concentration in environmental policy planning from the American University of Beirut. She also got a certificate from Duke University for completing One Health Program; in addition, she attended a course on U.S Foreign Policy in Global Era at Elliott School of International Affairs at the University of George Washington University. Other than my environmental academic study, she got a 200hrs certificate as a yoga teacher from Nepal Yoga academy in 2015. In 2017, she finished ADYAN interreligious leaders fellowship. She participated in Heya II fellowship with peace in Peace out in Georgia. she has been an online and offline environmental activist as well as working on numerous grassroots campaigns for climate justice issues. Currently, she is volunteering with the Arab Youth Climate Movement in Lebanon and The Mediterranean Youth Network. She was elected as a steering member for IUCN CEC. 2017-2020. Nouhad was part of the Lebanese official delegation to COP21 and COP22 and she attended COP23 as an observer. Since Nouhad was elected as YOUNGO focal point for 2017 in which she worked to empower young people so that they have a voice at UNFCCC conferences, as well as to promote youth participation in climate change projects at the local and national levels. She tracks the NDCs for my country and other Arab states. Nouhad works to serve my interest in protecting the environment and applying humanitarian standards and codes, with the ultimate goal of safeguarding a sustainable future.