Can Trees and Animals Show Empathy and Altruism? 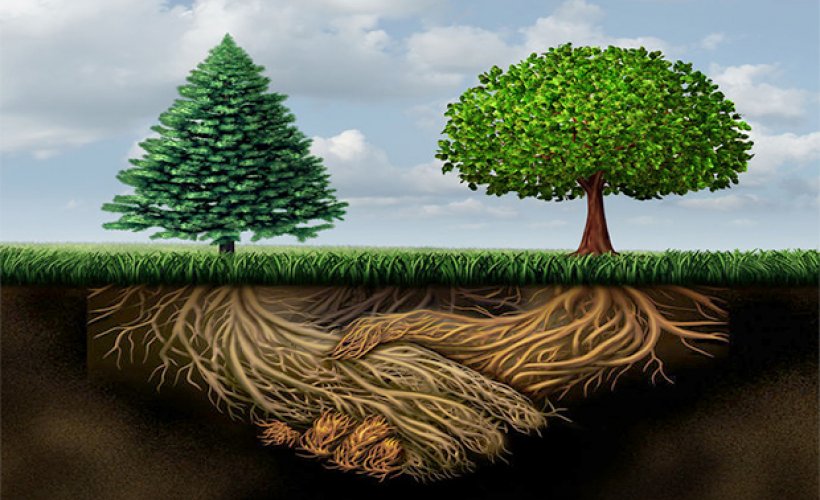 Empathy is a genuine part of our own nature. Moreover, we can improve this quality by training our brain through the practice of focused meditation, mindfulness and loving kindness. But, are humans the only beings capable of showing these positive traits of kindness, compassion and empathy towards our fellows? What about other living beings, like animals and trees? Which lessons can we learn by observing the natural world around us?

Empathy and altruism in non-human animals

The answer is, we are not unique in this, and by observing the natural world we can find many examples. In the book The Age of Empathy, biologist Frans De Waal shows innumerable evidences of altruistic and empathetic behaviours in various species of animals, mostly based on his own scientific studies of great primates, such as chimpanzees, bonobos and capuchins. These studies show how they have a true capacity for fairness, and reciprocity; they care about their peers and are willing to help each other, in some cases even risking their own lives to do so.

In the case of chimpanzees, for example, these traits of empathy and compassion have a determining role in maintaining the cohesion and social harmony of the group. Thus, males or females occupying the highest hierarchical positions can have the key roles in resolving conflicts, often intervening when disputes between the members of their group become more aggressive and helping to mediate reconciliation. As a consequence, these individuals on top of the chimpanzee social hierarchy, are extremely important in sustaining the peace and survival of the members of their groups.

But, what about plants? – The Wood Wide Web

It’s been recently discovered that empathy, as an ancestral trait, characterizes not only animals, but also plants. Studies conducted by Suzanne Simard, who has spent more than 30 years studying communication among trees in temperate forests, have shown how trees have an intricate system of communication in the soil through their roots, that extend even for kilometres in the forest, as if it was an immense underground secret “internet”. This system of communication and exchange of information through a network is called Wood Wide Web and consists of mycorrhizas. The word mycorrhiza describes the mutually-beneficial relationships that plants have, in which the fungi colonize the roots of plants. The mycorrhizae connect plants that may be widely separated. This network promotes communication between one tree and another, even allowing them to distinguish between those who are their direct relatives and those who are not.

This communication system is so complete and effective that it considerably helps the survival of the trees, allowing coordinated actions in case of emergencies which lead to a remarkable solidarity between individuals. Thus, this underground network between roots and fungi allow them to transfer nutrients, share information about hazards such as pests, and also allow them to attack invasive plants or predatory animals. When a tree feels threatened by a pest (insect attacks, for example) or by other plants such as weeds, it sends a signal to other trees to produce a protective barrier in the form of volatile substances that modify the production of proteins, giving the leaves an unpleasant taste.

Solidarity in the vegetal kingdom

On the other hand, larger trees (called Hubs or Mother Trees) give part of their nutrients to the smallest, favoring and protecting their growth. But this help does not only happen between relatives of the same species, but also between different species that are interdependent, which would be signs of solidarity in the vegetal kingdom. Regarding this, researcher Suzanne Simard stated: “We all know that we favor our own children, and I wondered if cedar trees could recognise seedlings from its own species. So, we started our experiment by growing mother trees along with “kin” seedlings and “foreign” seedlings. As a result we evidenced that they do recognise their relatives, but not only that: mother trees colonised their “kin” seedlings with larger mycorrhizal networks, sent them more carbon underground, and even reduced the competition of their own roots to give more space to these seedlings to grow. So, mother trees created a frame for their children in order to secure their survival. In other words, we found that trees can really speak.” 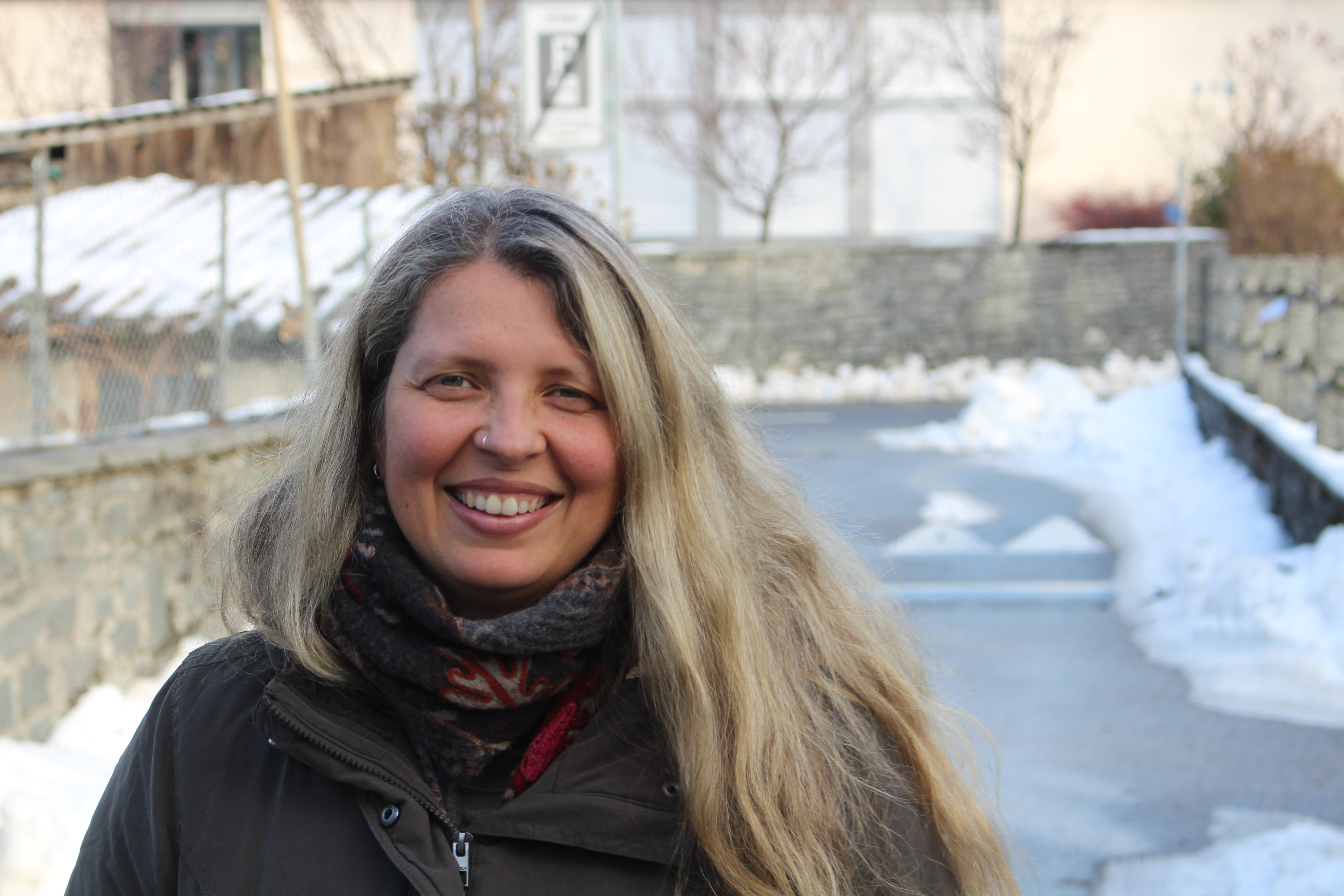 Carolina Bertsch is a biologist, visual artist and meditation and mindfulness trainer in the Peace Revolution Project of The World Peace Initiative Foundation. 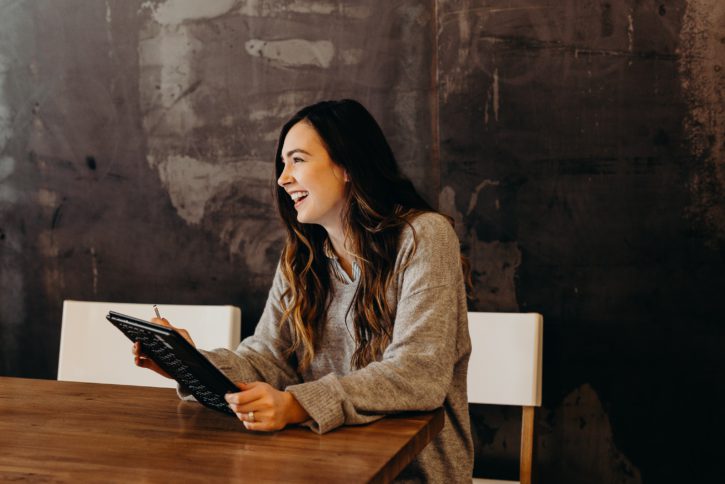 Our small habits can make a significant impact on how we show up at our jobs. If you are like most people, you might not know

How to Embrace and Simplify Healthy Eating

You may know you want to improve your lifestyle and start eating more healthily, but when it actually comes to it, it can be a 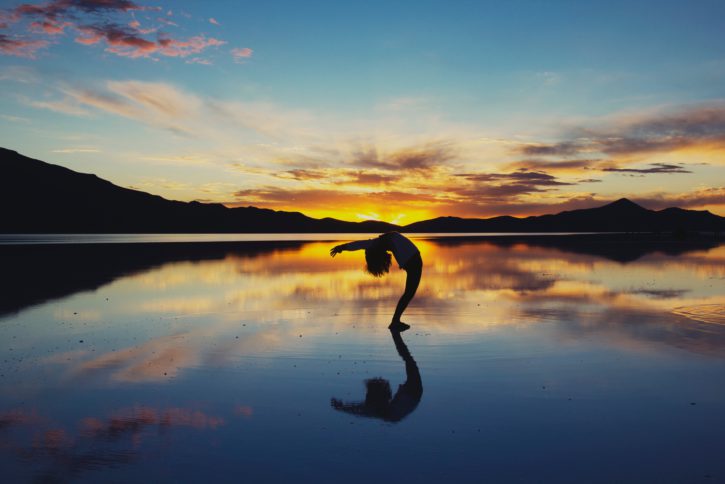 Relaxation is not only about peace of mind or about enjoying a hobby. Relaxation is a process that decreases the effects of stress on your