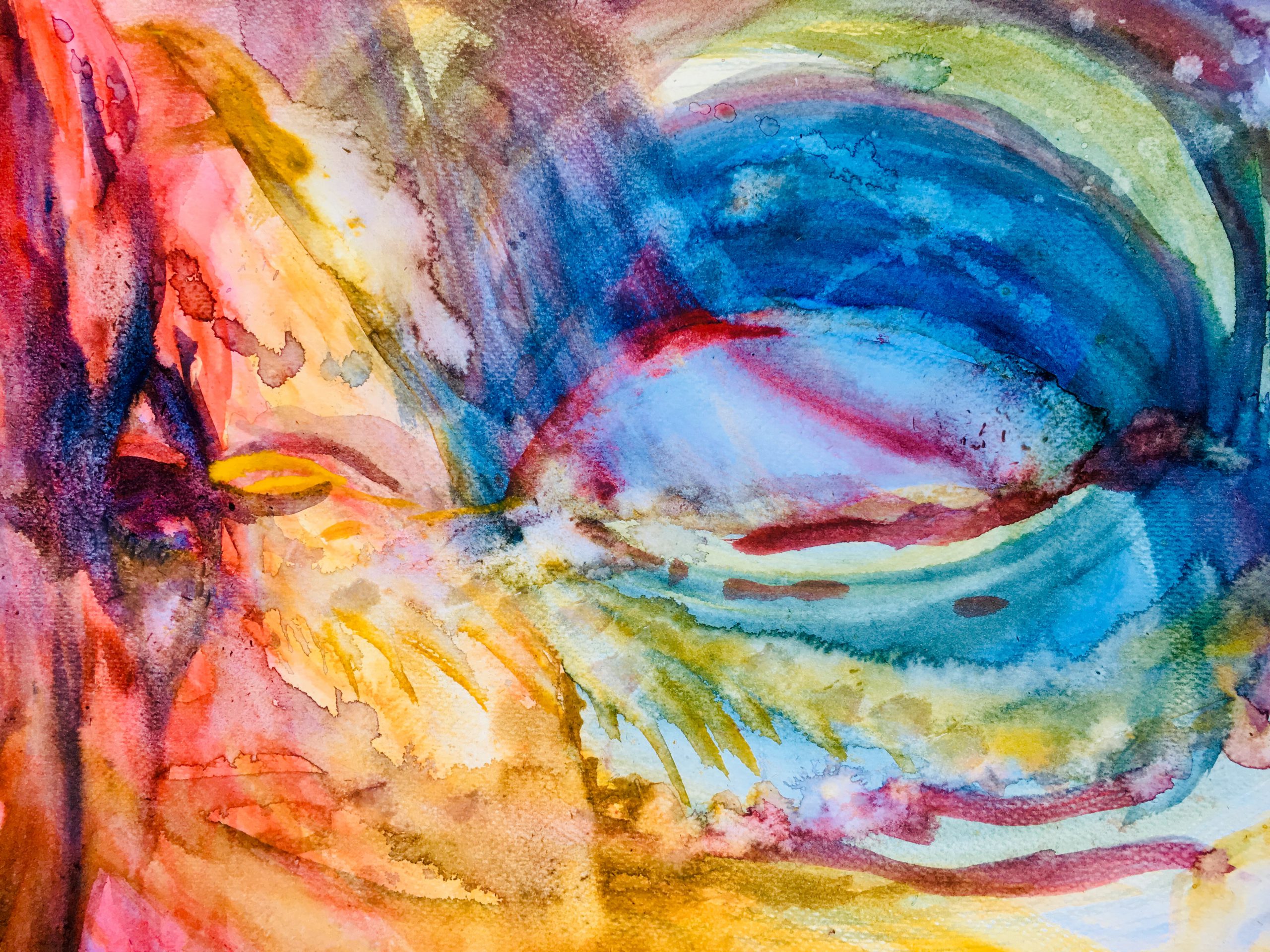 What is ‘consciousness’? A question that will challenge your worldview

“Consciousness is the biggest mystery. It might be the largest outstanding obstacle in our quest for a scientific understanding of the universe.”

Consciousness is one of the most familiar and at the same time one of the most mysterious phenomena in the universe. We are all familiarized with consciousness. Every day, when we wake up, the first thing we notice is that some sort of awareness awakens within us. And, when we go to sleep, another sort of consciousness appears. We could call it ‘dream consciousness’. Some Eastern philosophical traditions state that we can be conscious also during dreamless sleep, although our memory is unable to remember it.

So, whenever we are awake or sleeping, some sort of consciousness is always present with us. But what exactly is this ‘thing’ that we call consciousness?

The most intuitive definition of consciousness would be ‘the subjective condition by which experience is made possible’. Philosophers call it the phenomenon of ‘what-is-likeness’, as every experience comes along with a particular subjective feeling that captures ‘what-is-like’ to have such an experience. Without consciousness, we would not be able to have any experience, the world would be empty of subjective qualities (such as colours, sounds or feelings). All the ways and forms we are perceiving the world right now would certainly disappear. The world as we know it right now would not exist.

2. The limits of materialism

The phenomenon of consciousness then challenges one of the most common assumptions that is currently leading, to a great extent, the scientific and academic research: materialism. If the universe were material, and therefore, extended in a spatio-temporal reality, where would consciousness be located on? Also, if conscious phenomena can only be described in subjective terms, how could it ever be captured in objective or physical terms?

Neuroscience is trying to find and explain conscious states within the neural network of the human brain. However, after decades of research, it has not yet been able to explain what consciousness is and how it appears. What we know from this field of research is just correlational data. By trying to investigate neural correlates of conscious states, whatever is found in experiments will always be inferences of simultaneous occurrences between neural activations and conscious experiences, but this will probably never lead to any exhaustive explanation of what consciousness is and how subjectivity appears out of an objective world.

The problem with the materialistic framework of studying consciousness is that it always tries to confine this phenomenon within objective parameters, as if it were a ‘thing’ confined in time and space. But the nature of awareness challenges this way of conceiving reality.

3. Consciousness is beyond time and space

So, where is your consciousness right now?

If this is difficult to imagine, I propose to you to do an exercise. Walk with your eyes closed in a place where you feel comfortable doing so. And ask yourself: is your consciousness moving? In my case, the answer clearly is ‘no’. I can feel my legs moving, my feet touching the floor, my arms swinging… but I can’t feel my consciousness moving through space. Consciousness is always at the same place, experiencing different bodily feelings, but it is never changing the place. It is always ‘here’.

4. The world appears within consciousness

As we get used to see the world always in the same way, and when the mental categories learned in our infancy become our automatic way of perceiving things, we forget that we are builders of the reality we see and that ‘consciousness’ exists beyond any concept and form.

Sri Nisargadatta says, “the world is painted by you on the screen of consciousness”.

However, each one of us could interpret things differently, could have different pictures about the things out there. In fact, what is perhaps the most justified inference about the world is that there is an interconnected network of various individual consciousnesses. Without them, the world as we know it would never be possible. These bundle of individual consciousnesses might agree to name and define objects in a certain way. But that is not to be confused with the Real. So what we call the ‘world’ could just be a convention that we have assumed to be ‘necessary’.

Without consciousness, there would be no world, no person, no sense of ‘I am’. Things would have no meaning for us. What we think we are, all that we value in life, all that we enjoy and even our sense of existence is due to conscious states.

Consciousness, therefore, is the condition in which the world can appear to us, in which it can be manifested, experienced, realised. Through consciousness, we can experience life, we can see the world, we can love, and ultimately, we can be who we are. Consciousness is our ever-present gift and our primary source of knowledge. It is something to be grateful for.

Imagine if everybody looked at the world as an opportunity to love, discover new things and help each other to develop our true potential. Would it make a difference?

If you would like to explore more about the nature of consciousness and the mind, I invite you to join our online self-development program, and download the Mind stories app. 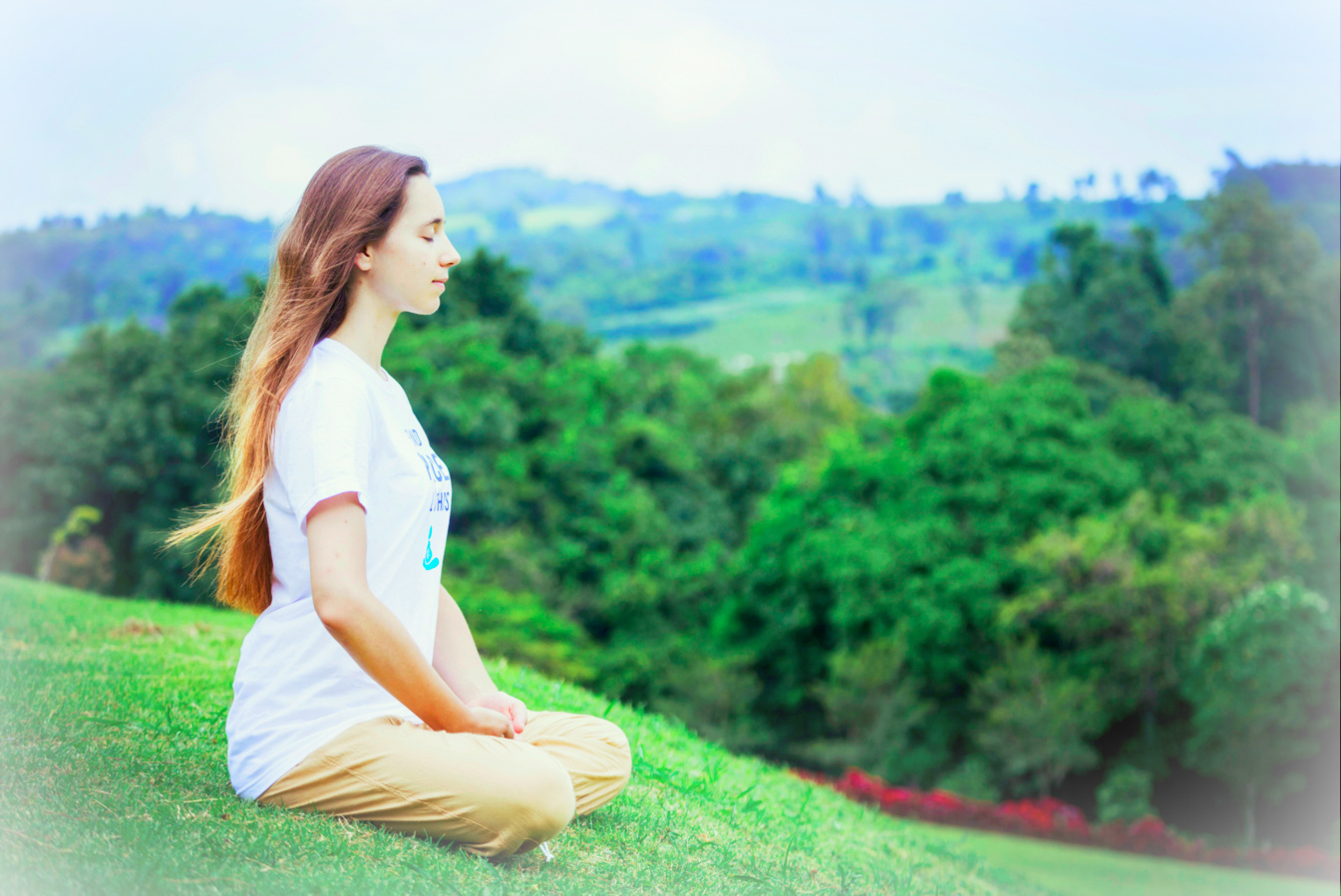