My generation did not see Peru in the World Cup. Last time Peru went was June 1982. I was exactly 20 days of birth when the Football World Cup began. Of course, I can´t remember it. But what I remember since being very little is the expression “I will do when Peru is going to Football World Cup!” as ironically, as something that won´t ever happen. We just could not believe that we could reach a World Cup again.

I teach meditation for quite a while now and there is a very recurrent story that students tell me. It is about how they could meditate a long time ago but now it seems impossible to them.
“I tried but I never achieve to meditate again, my mind is so busy.”
“I can´t meditate anymore. I think too much.”
They just can´t believe that they will be able to meditate well.

The story of Peru going to the World Cup after such a long time is quite interesting.

Gareca said something very interesting when being interviewed, – there is nothing impossible when you have a clear goal. He said he believes in Peruvian team.

Time passed and we did a good job in Argentina and New Zealand games, we did not lose. The final game was going to be in Lima, Peru. By that time, even when our main player Paolo Guerrero wasn´t allowed to play in the last game due to further anti-doping research, Gareca and all Peruvians believed in their football team.

Next day of the last game, when Peru was already classified to World Cup, it was the national holiday. I had a yoga and meditation class to teach next day at 7:15 am. Unbelievably all my students went. After savasana we arrived to the meditation part and I told them that if you want to meditate you will do it. With distracting thoughts, with a busy mind, but you just have to believe in you.

“Be thankful for your limits because they are the ones that allow you to grow, to transform and to transcend.”

As Peruvian journalist Diego Salazar wrote: “When nobody believed, Gareca did.”

Photo by Eric BARBEAU on Unsplash 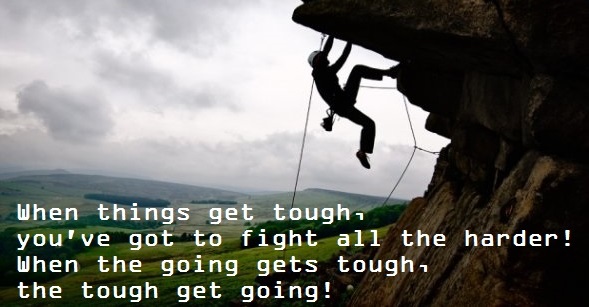 Things to Remember When Life Gets Tough 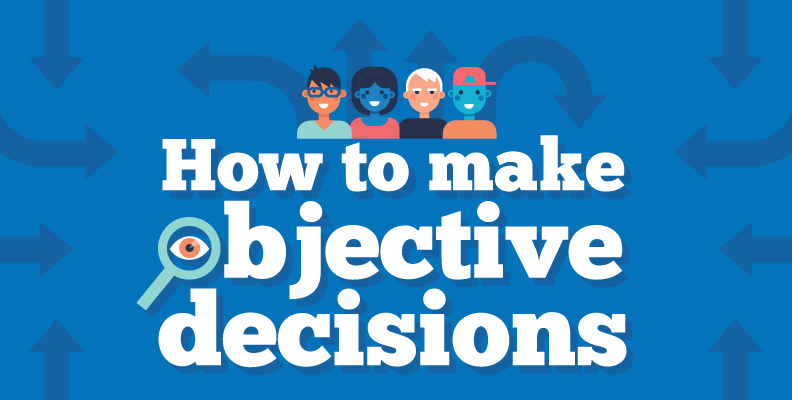 How to Make Objective Decisions 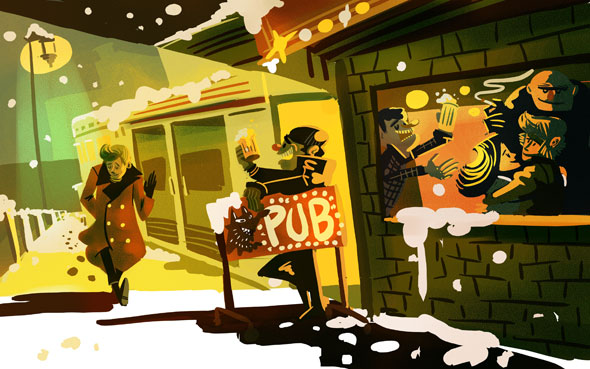 Goodbye Honey! I Made My Mind Up. 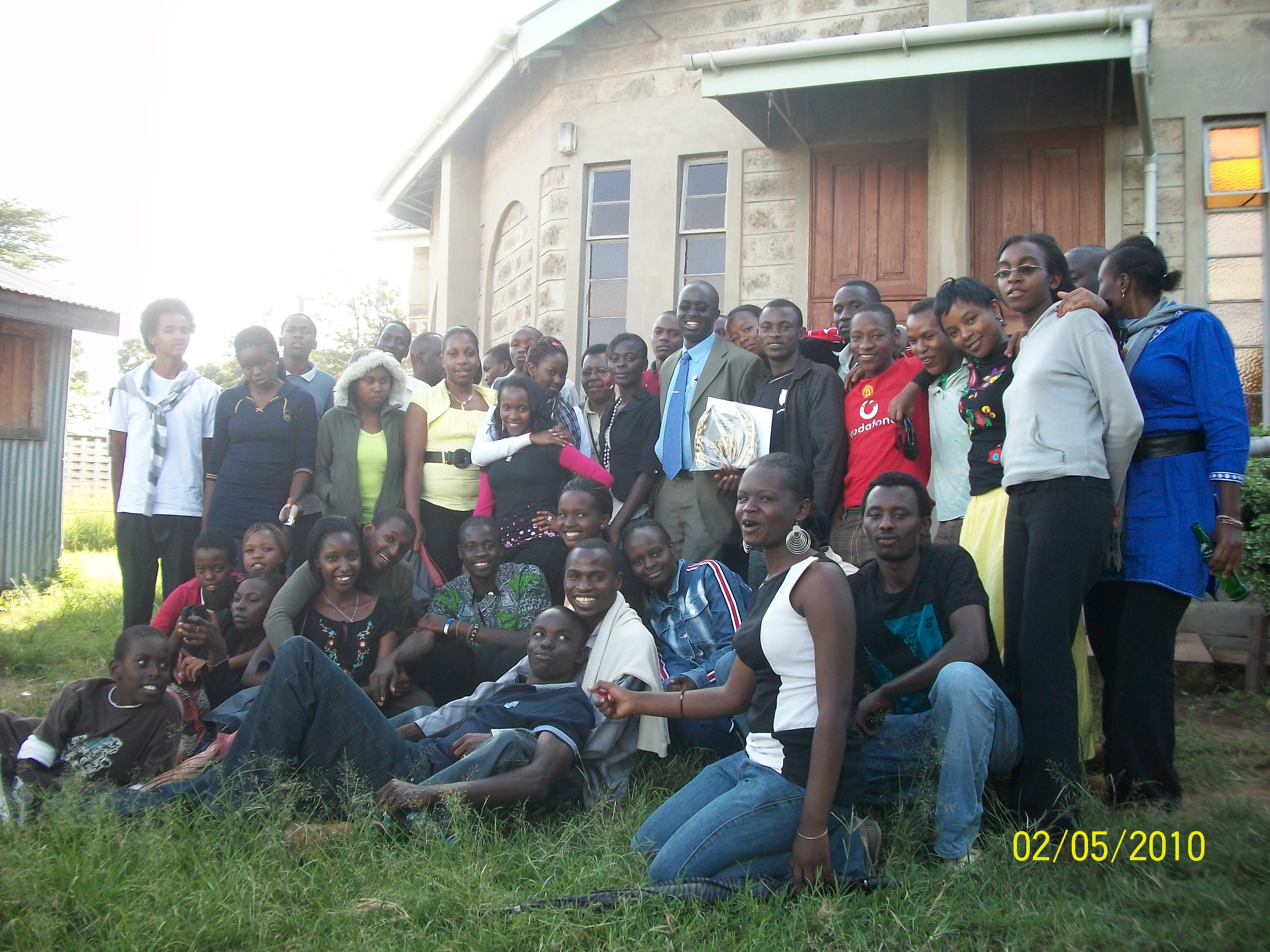 The Key To Success Is In You 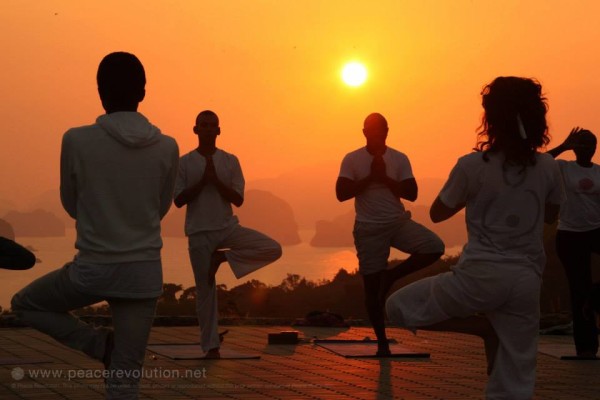 Meditation: the Ancient Medicine of the Future