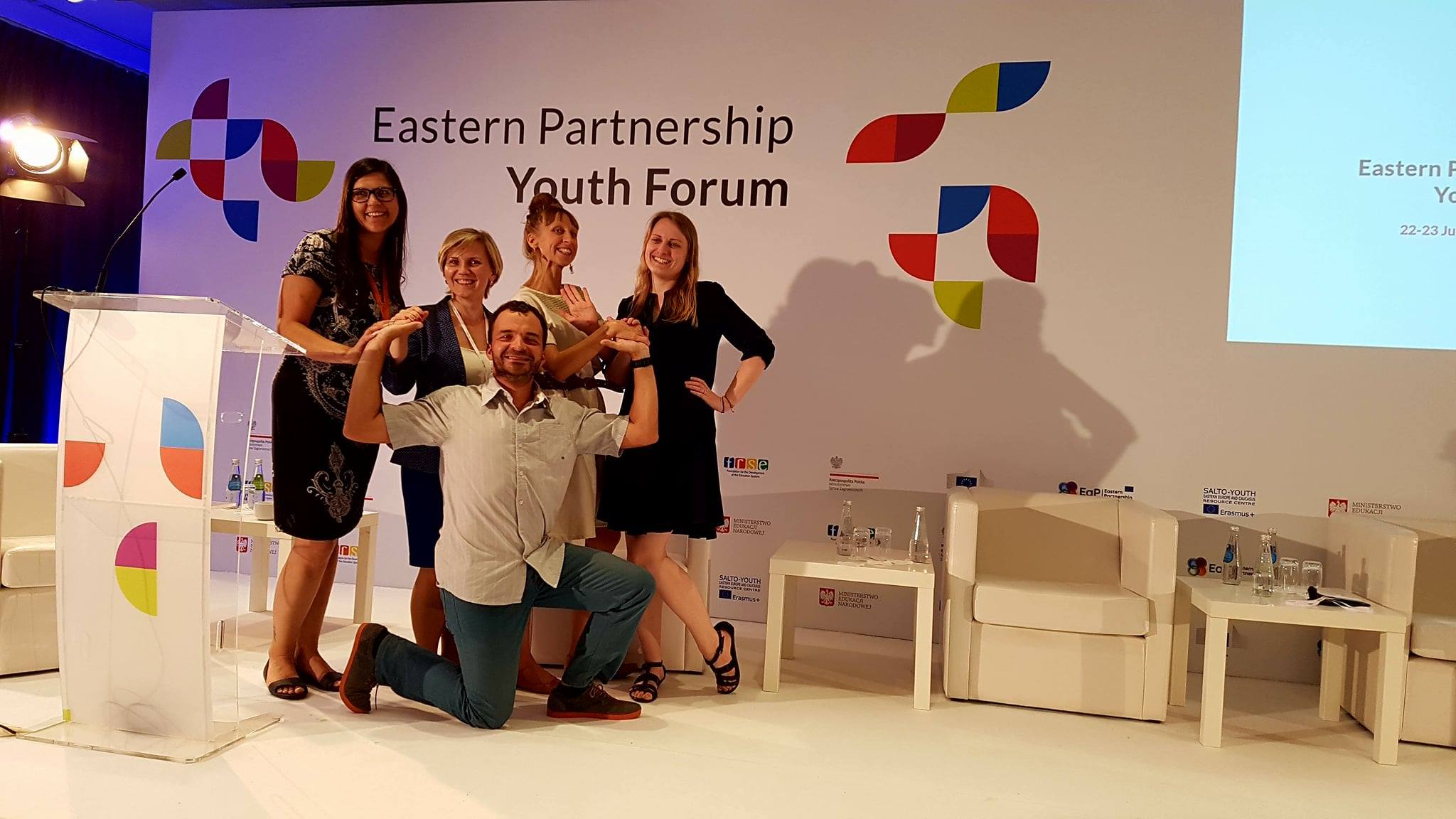 “Each of you are a factor and actor to make a change,” says Martine Reicherts, Director-General for Education, Culture, Youth and Sport at the European Commission, quoting Dalai Lama on her opening speech on the 3rd Eastern Partnership Youth Forum in Warsaw, Poland. The Forum gathered about 300 participants, including youth leaders, youth workers and youth policy makers from both Eastern Partnership and 33 European countries from June 22 to 23.

The speech of Martine Reicherts was perceived as probably the most emotional and motivational one, noticing her sincerity especially when encouraging young people to put their heart in what they are doing, in building their own future. “Because we failed. We used brain, and we forgot about the heart,” she is honest.

Eastern Partnership is a joint policy initiative launched in 2009 to deepen relations between the European Union and the six Eastern neighbours: Armenia, Azerbaijan, Belarus, Georgia, the Republic of Moldova and Ukraine. Hence, the Forum (first one organized in Lithuania in 2013 and the second one in Latvia in 2015) is a platform for many organizations to come together, share experience and exchange contacts for cooperation.

This year the Forum focused on discussing participation and active citizenship of young people and their involvement in decision making process. This is also what the Commissioner Martine Reicherts added to her speech. “Politics is not about sitting at a table; it’s about having a conversation together, sharing knowledge and experience.”

World Peace Initiative Foundation (WPI) and Peace Revolution project were represented in the Forum by Agnija Kazuša, who is Communication Manager for Europe and comes from Latvia. Hence, the Forum gave a space for the Peace Revolution project to present its most recent opportunities, like SEE Peace Fellowship that is open for youth workers and youth activists from South East Europe to come together in Fruška Gora, Serbia and learn meditation and mindfulness as tools for peace-building that can be used in youth work and better decision making.

Apart from presenting new opportunities and spreading the PIPO mission through conversations about peace, benefits of meditation, mindful living, law of attraction and other topics, it was also a space to connect with people who had cooperated with Peace Revolution already before, like Giorgi Kikalishvili from youth association DRONI that hosted a workshop about meditation and creativity in March 2017. This served as a great occasion to continue cooperating with DRONI. We also established new contacts with Peace Corps Armenia, as well as other organizations in Armenia which will allow to spread the PIPO mission in Caucasus countries and foster Eastern Partnership in the field of peace-building.

Participants had opportunity to discuss more concrete action plans in thematic workshops about active participation, responsible citizenship, social entrepreneurship, formal and non-formal education and others. In the workshop “Connected Recognition” where different ideas were gathered on how to recognize non-formal education and youth work, also meditation and mindfulness were proposed as tools for personal and societal development.

No matter which country, culture, background or organization we people from, the Eastern Partnership is based on shared values of fundamental freedoms, democracy, respect for human rights and the rule of law, as well as shared commitment to market economy and sustainable development. Just like Johannes Hahn, European Commissioner for Neighbourhood Policy and Enlargement Negotiations, said in his speech on the second day of the Forum: “We are all on the same boat, we have to take care of what the future looks like.”

The 3rd Eastern Partnership Youth Forum had the Honorary Patronage of the President of the Republic of Poland Andrzej Duda, and thanks to him, the participants were invited to a Banquet at the  Presidential Palace “Belweder” to enjoy a delicious dinner. 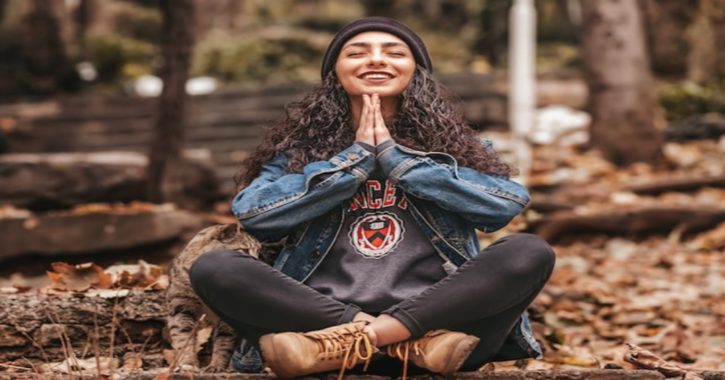 If you’re new to meditation, you might not know about mindfulness techniques for stress. You can do them alongside your