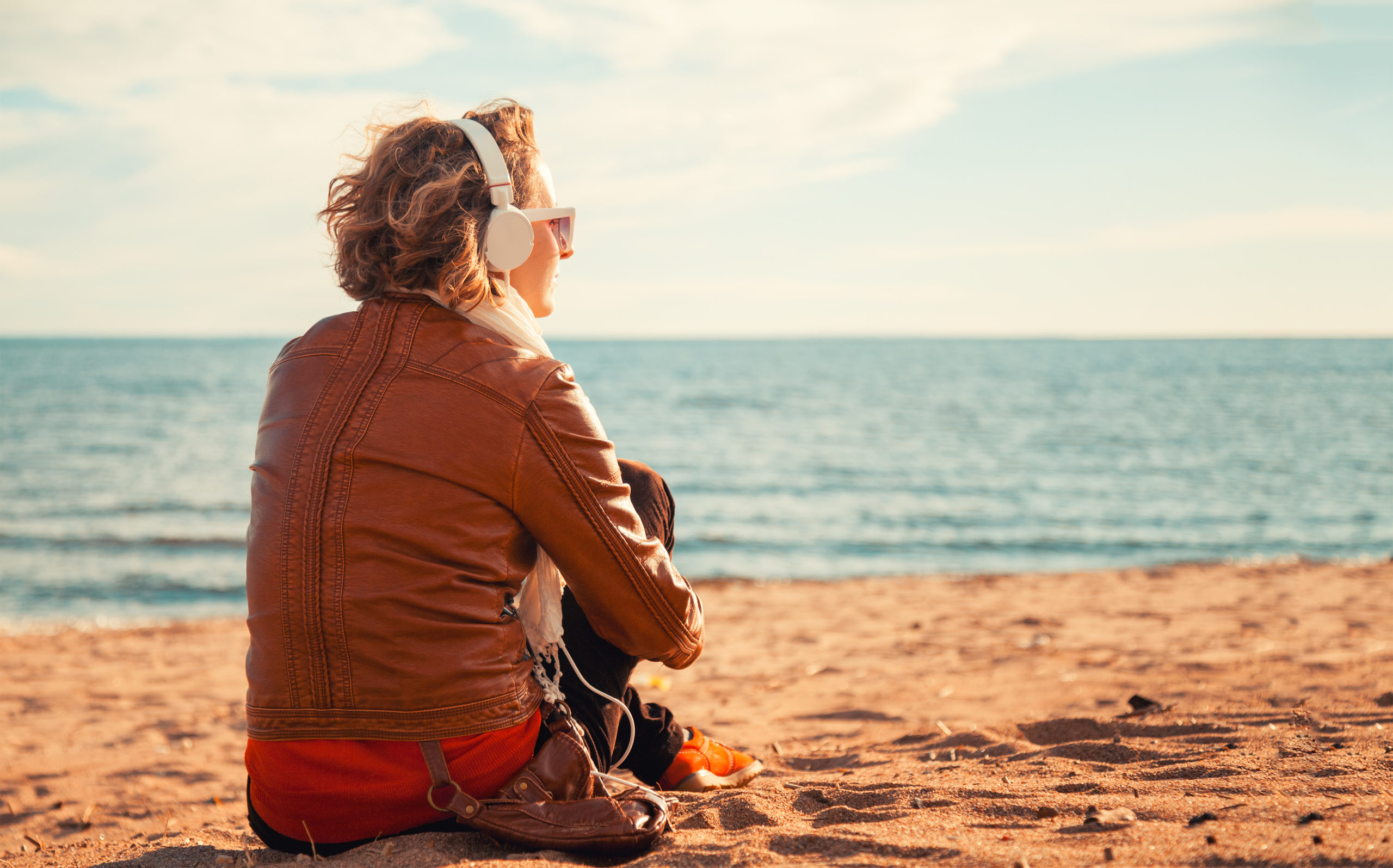 How Positive Music Influences Us

In a world with so much negative media, learn how positive music can boost your mental health and increase your happiness.

After Robin Williams killed himself in 2014, one study indicated that suicide rates increased by almost 10 percent shortly afterwards. When suicide is reported on and featured in the media, suicide rates do go up. Many researchers and media experts use the the term suicide contagion to describe this phenomenon.

Does the media we consume, including the music we listen to, really affect us that drastically?

I did a quick inventory of Billboard’s top ten songs at the time of writing this. Eight featured lyrics that were mildly to explicitly sexual. At least four used swear words you probably wouldn’t want your children to repeat or allow your grandmother to hear you say. A couple featured violence. At least one mentioned drug use (cocaine). One dealt with contemplating suicide. Putting aside the fact it was mildly sexual, only one was what I would consider altruistic; this is the only one I felt had a positive message.

It’s obviously clear that not everyone who hears of a celebrity suicide, for example, will commit suicide. However, to say the media, including the music we listen to, has no effect on us is to deny scientific data (for example, Bandura’s social learning theory).

In contrast to songs about contemplating suicide, Alex Boyé has spoken of experiences where his songs (including a song written about suicide prevention) have literally saved people’s lives.

Imagine the effect other positive songs — maybe songs about gratitude — could have on our mental health. At least one study reported daily gratitude improves our attitudes, increases optimism, and we even visit the doctor’s office less often.

A couple weeks ago Barry Anderson wrote about one positive song, but imagine whole hosts of songs featuring concepts from positive psychology or time-tested, hope-filled, optimistic values and ideas. In fact, one recent study from The Journal of Positive Psychology demonstrated that self-reported happiness increased after listening to positive music in major keys after two weeks.

Several years ago, I decided to start compiling a playlist of songs with such positive messages. The playlist is not romantic. The playlist is not religious. It features songs by popular artists such as Pharrell Williams, Andy Grammer, Jason Mraz, Ingrid Michaelson, Natasha Bedingfield, Rachel Platten, and more. The playlist also features local artists from various communities such as Alex Boyé, Stephanie Maybe, Mindy Gledhill, Zo Tobi, Joey Calderaio, Raymond Revel, and others. There is no violence. There is no sex. It’s not materialistic. Much of it is altruistic and all of it is something you’d probably feel comfortable listening to with your children (although it’s not children’s music either). This playlist opened doors of communication with artists from around the world for me. Listening to it frequently has greatly enhanced my psychological, emotional, and spiritual health.

My love of music and my desire to collect music with uplifting messages opened the door for me to communicate with people all over the world. There obviously is an appetite for music of this kind. After a while, my Positive Upbeat Playlist on Spotify began attracting attention. Most of my playlists and my friends’ playlists have zero to two followers/likes. This playlist soon had 10 followers and then 30 and then 50. It now has over 200 followers and continues to grow.

Independent artists from around the world began reaching out to me to ask if I would add their music to my playlist. I’ve digitally met artists, musicians, and producers from New York, California, Florida, Massachusetts, New Jersey, Tennessee, England, Sweden, and Israel. I love having conversations with them, learning more about them, and learning what inspired their music. Everyone who has reached out to me is different; I accept friend requests and start following their social media channels. I’ve learned their political, religious, cultural ideas, and backgrounds are so different. Their musical styles are different, but they found my playlist and want to contribute positive music to it.

I know positive music influences me and my family and has brought unlikely friends together from around the world. Now, I would like to challenge you to examine the music you are listening to. Stop listening to negative music for two weeks and see how it affects you. Please feel free to let me know what happens as a result. 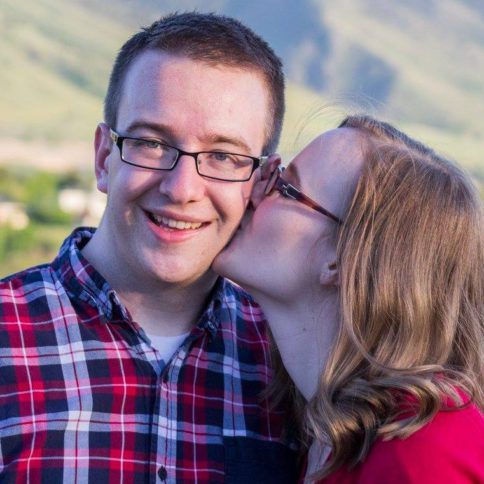 I love music and discovering new music. I attempt to play music too: the piano, ukulele, and harmonica. More than I love music, I love connecting with people all over the world. The best way to contact me is on Facebook Messenger.