How To Make New Habits Stick (The Easy Way) 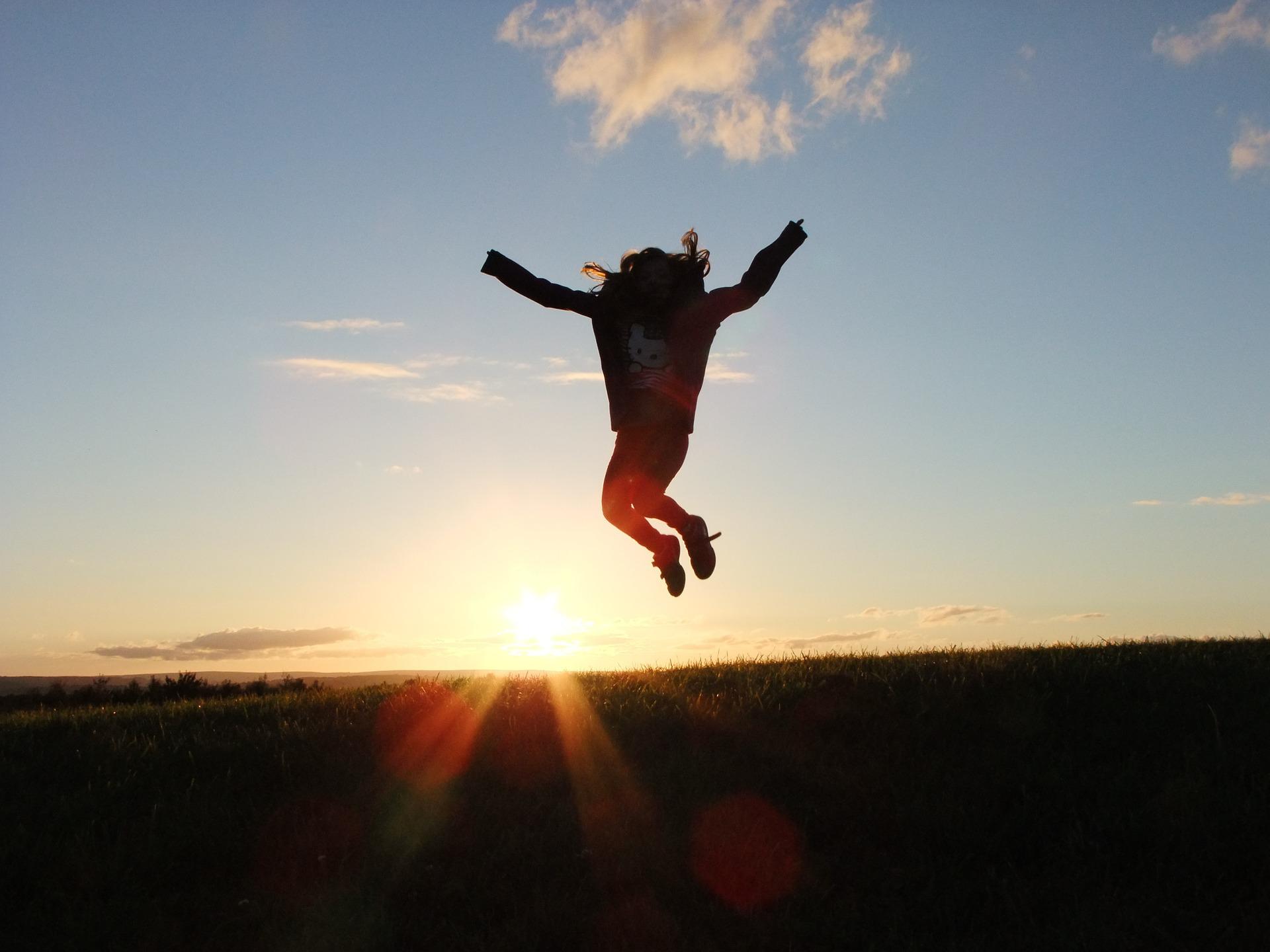 Throughout the course of your life, you’ve likely made several vows to change your habits for the better. Maybe at some point you promised to start working out again, waking up earlier, or to engage in a daily reading practice. And what’s the first thing that most of us think about when we consider how to make new habits stick?

“I need to get motivated”

The problem is that motivation is an unreliable tool for changing behavior. Motivation can be a spark to get things moving in the right direction, but achieving long-term change requires that we do more than rely on willpower.

So how do you ensure that you follow through and stick to the new habits that you want to develop?

This is an important question that many of us wrestle with on a daily basis. In this article, we’re going to discuss a simple, research-backed strategy that you can apply to any new habit that you want to build.

By applying this strategy, you should find it easier to consistently take the action required to achieve your goals.

A few years ago, I was reading an article from James Clear about implementation intentions.

In the article, he talked about a fascinating study that I’d like to share with you all as it will really drive home the central point of this article.

Unsurprisingly, one of the most common habits that people want to develop is an exercise habit. In 2001, researchers began a two-week study working with people who wanted to do just that.

The participants were broken up into three groups:

The first group was the control group. People in this group were simply asked to track how often they worked out. They weren’t given any additional resources or help.

The second group was labelled as the “motivation” group. People in this group were asked to track their workouts just like the control group, but they were also given material outlining the mental health benefits of exercise. Additionally, the researchers gave this group a presentation on how exercise reduces the risk of common heart diseases.

Finally, there was the third group. They received the same presentation as those in group two so that they were provided with an equal level of motivation. However, they were asked to do something that the other two groups were not asked to do.

Each member of the third group was asked to create a specific plan for when and where they were going to exercise over the subsequent two weeks. They each completed the sentence, “During the next week, I will partake in at least 20 minutes of exercise on (DAY) at (TIME) in (PLACE).”

Here’s what the researchers found after monitoring the 248 participants who were involved in the study:

The only difference between Group Three and the other two groups? The people in the Group Three got specific about when and where they were going to exercise.

Another interesting finding was the lack of disparity between the level of exercise in Groups One and Two. The extra motivation provided by the researchers had basically zero effect on frequency of exercise.

The Power of Planning Your Habits

When most of us make plans to build better habits, we don’t get nearly specific enough. Most of the time, we often say things like:

Yet, we never give these new habits a time and space to live within our lives. We walk around hoping that when the moment arrives, we’ll possess the motivation necessary to take action.

Therefore, if you want to start working out, but don’t have a concrete plan for when and where you are going to workout, your brain is going to actively self-sabotage you by second guessing itself all day.

As you walk towards the fridge, you’ll think “Should I go to the gym now?” While you’re sitting down on the couch, you might say to yourself, “After this episode of Netflix I’ll go to the gym.”

And yet, it never seems to happen. Your attention gets pulled in a million different directions until you realize that it’s almost bedtime and you didn’t make it to the gym.

In the following section of this article, we’ll talk about how to make new habits stick by leveraging implantation intentions, which will serve to address the issue described above.

Creating an implementation is the easiest way to boost your chances of sticking to new habits.

An implementation intention turns foggy wishes like, “I want to start working out every day” into an actionable plan for change.

Before we talk about the formula for creating an implementation intention, I want you to think about two habits that you’ve failed to build in the past. This is typically the best indicator of which habits you should focus on, because the behaviours that move you towards your ideal future are usually the ones you feel the most resistance towards.

If you’re looking for some inspiration as to which habits to choose depending on your individual goals, here’s an article that may help you decide:

Once you’ve come up two habits to focus on, let’s proceed to setting up a more concrete plan of action for sticking to them,

The formula for creating an implementation plan is straightforward. Here’s the sentence that you need to fill out:

I will [PERFORM HABIT] at [TIMEFRAME] in [LOCATION/AREA].

The key benefit of implementation plans is that they give your brain more clarity as to when and where you need to act. As you start to repeat these habits daily, you’ll feel the urge to do the right thing at the right time, even if you have no idea where the urge came from.

After a certain point, you won’t need to rely on willpower or motivation to take action because external cues will prompt you to perform the behaviour on auto-pilot.

There’s one caveat to this though, and that’s daily consistency. If you aim too high with your new habits, it’s unlikely that you’ll repeat them every day despite having a clear action plan. And if you don’t repeat these behaviours every day, you ruin the chances of automating them in the future.

So if you find yourself bumping up against resistance even with an implementation plan in place, try reducing the habit to its tiniest version.

That might mean only reading one page of a book, meditating for just 60 seconds, or only doing five pushups. Although these actions won’t radically change your life, they will create a foundation of consistency that you can build off of in the future.

When you combine these two principles together, you’ll have a much easier time building the types of habits that help you reach your goals.

Final Thoughts On How To Make New Habits Stick

I hope that you enjoyed this article on how to make new habits stick!

If you don’t make specific plans for implementing new habits into your life, it’s less likely that these behaviours will become an automatic part of your daily routine.

Motivation is fleeting, and bulletproof self-discipline is something that you have to build over many years of choices. That’s why in the short-term, your best bet for sticking to new habits is to prioritize specificity. Having an implementation plan doesn’t guarantee success, but it sways the odds significantly in your favour, which is really all you can ask for. 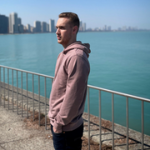 My name is Justin and I’m a personal development blogger with a passion for providing actionable advice that helps people become the best version of themselves. The Enemy Of Average is where I share my best tips for improving productivity, building better habits, and living a more fulfilling life.

As we saw in A psychological view of karma (part 2), karma – which literally means ‘action’, but refers specifically to an intention or mental