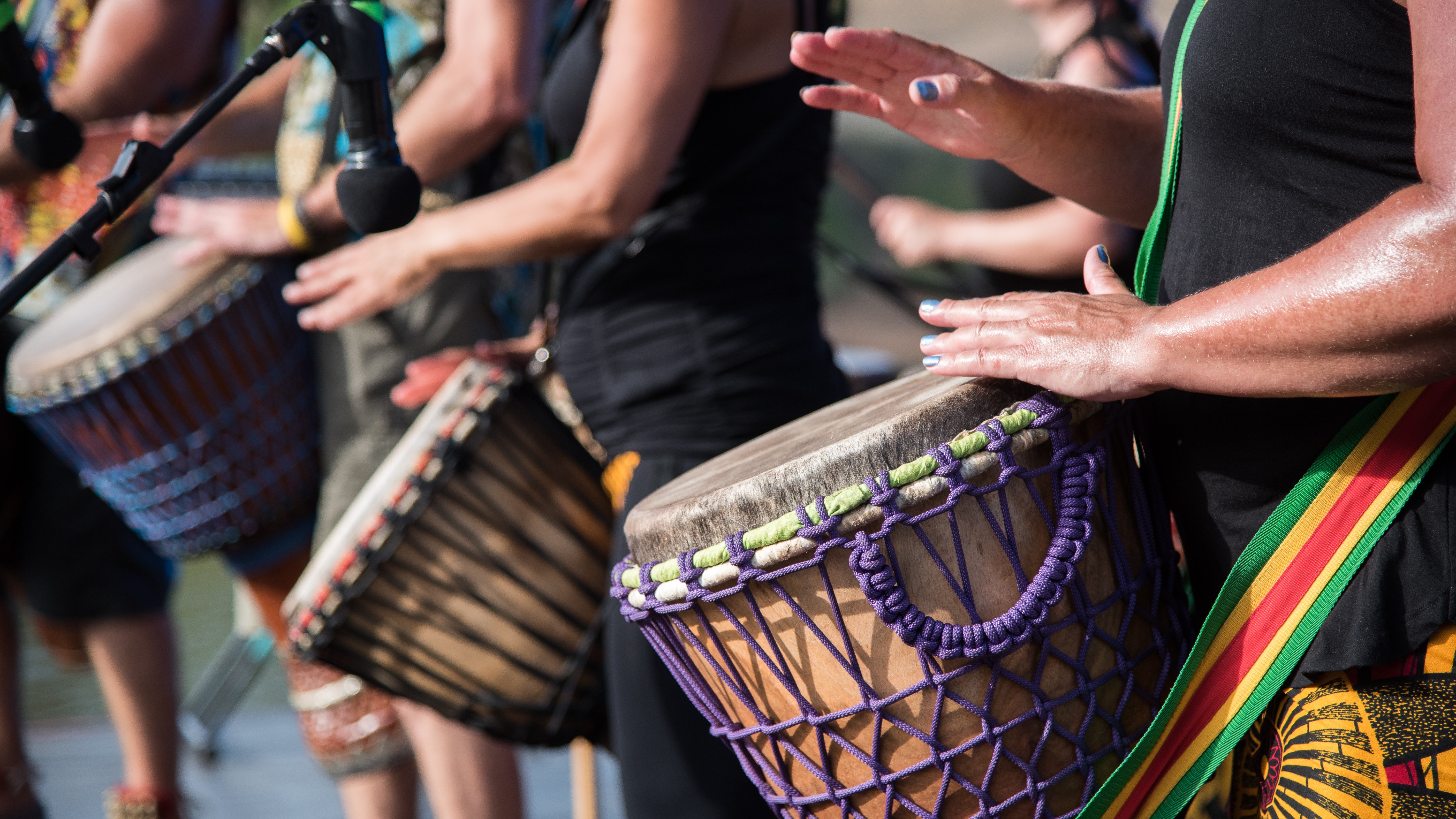 How Can Music Sustain Peacebuilding?

The existence of music is almost as old as the evolution of a human. Words in melodious sounds used in conveying information to a particular group of people constitute the entity of music as a cultural symbol. Different types of music are peculiar for different cultures. For example, the Yorubas* have their orin ibile (traditional folk songs) while the Doualas in Cameroon have Makossa. But how could music bring more peace to the local communities and the world?

In international relations, a dispensation of peace is not just the absence of wars but the presence of cultural and economic understanding by all parties. As per Eastern philosophy, peace is a state of mind.

However, diverse forms of violence, insurgency activities, and ritual killings are prevalent in the world today. The source of these gruesome acts exists amidst the grassroots of each society. It has to do with the selfish mentality of humans to amass all for themselves and leaving others deprived. The major cause of violence can be attributed to this disorientation. Therefore, there is an urgent need to combat this and sensitise people on the importance of building and sustaining world peace. At this juncture, the impact of music cannot be overemphasised.

Music integrates mind, body, and spirit thereby connecting the inner self to the outer world in order to create a connection of inner peace, motivation, instruction leading to a deep understanding. Music serves as an entertainment tool which makes occasions lively and peaceful. It subsequently creates cordial relationship among the people and promotes societal norms and values.

Ogunrinde (2013) posited that African music practices are first and foremost meant for and directed by the community’s ideology, economic, social, religious, recreational tendencies and rite of passage rituals. Thus, there is an inseparable link between the community way of life and musical practices. This shows that music is an effective tool in peacebuilding in every society.

Music is not only useful in preventing conflicts but in sustaining peace. A composition by late Samuel Akpabot titled Cynthia’s Lament, in 1963, explains it. The Nigerian composer and Cynthia Boudreau, a 16-year old white woman, were denied service in a Pittsburgh hotel on the basis of racial discrimination. As the young woman fled the scene tearfully, Late Samuel made a musical piece (Cynthia’s Lament), thereby preventing the issue from degenerating into conflict.

Also, the concert organised by Daniel Barenboim and Edward Said in 1999 developed into a permanent programme which unites Israeli and Palestinian musicians. This permanent programme tagged West-Eastern Divan Orchestra has enabled the sharing of knowledge and comprehension between people from societies historically known as enemies. This shows the impact of music in sustaining peace among societies in the world.

In addition, the famous British singer John Lennon used music in his peace activism which had so much impact that the perpetrators of war could not stand it and decided to take his life. Even decades later, Lennon’s music still lives on and has been performed at the UN by nowadays singers in an effort to sustain peace.

Further research explained that music, as well as other forms of cultural expression is a vital resource in the healing process of individuals and societies who have been afflicted emotionally and mentally. This is with reference to communities who lack peace as a result of wars and crisis. Examples can be seen from Ivorians in West Africa and South Africans who all used music as an escape from the violence and trauma they were going through, and till today music is still a strong cultural export of these countries. The influence of musicians like Espoir 2000 in Ivory Coast , Brenda Fassie and Lucky Dube of South Africa cannot be undermined when it came to curbing violence and especially apartheid and other forms of discrimination.

From the critical points mentioned above, there is no gainsaying that music is a powerful tool for building sustainable world peace in the globe. Therefore, all strategies should be employed to build capacity by sensitizing, developing knowledge, skills, attitudes and values that prevent conflict. Music is an integral part of this as it enables inner peace in human beings and connects it to outer peace inevitably leading to sustainable world peace.

If you are a musician, why not make it a commitment to have at least one song in your album that inspires peace in the world? Sounds great, right? Together we can change the world not just by talking or writing but also through creativity and entertainment. Peace In, Peace Out! 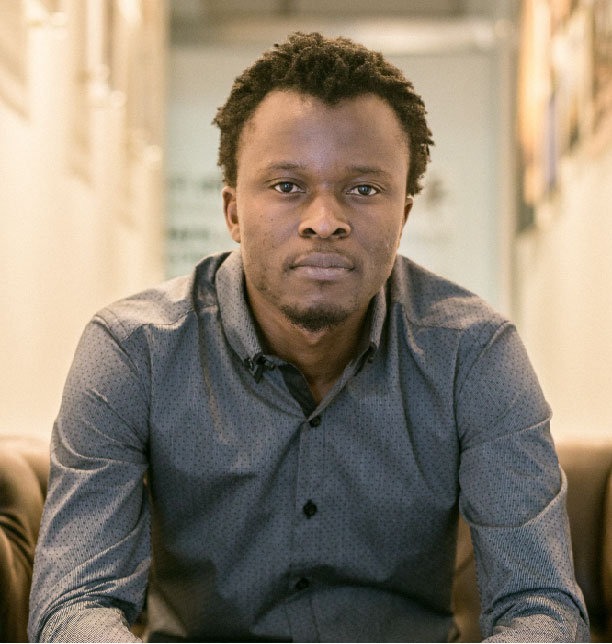